When we first decided to release the Northern Exposure Compilation album to raise money for Help Musicians UK and awareness of mental health in the music industry, we knew we wanted it to be special. From cover to the artists we wanted it to be a work of art. Who else could we wish for to design the cover other than 90’s legend, Brian Cannon, of Microdot. Brian’s company Microdot was responsible for some of the most iconic album covers in the 1990’s, including numerous Oasis sleeves, his most famous of the band is probably the record-breaking album ‘Definitely Maybe’ in 1994.

In 2001, that very cover along with ‘This Is Music’ by The Verve was featured in Q Magazine for the “The Hundred Best Record Covers Of All Time” list. Brian is known for his grandiose shots and has produced many record sleeves for many UK number 1 albums. He famously did the cover for The Verve’s ‘Urban Hymns’ and ‘1977’ by Ash. He also followed up ‘Definitely Maybe’ with many cover shots for Oasis albums and singles including ‘(What’s The Story) Morning Glory?’ and ‘Be Here Now’. 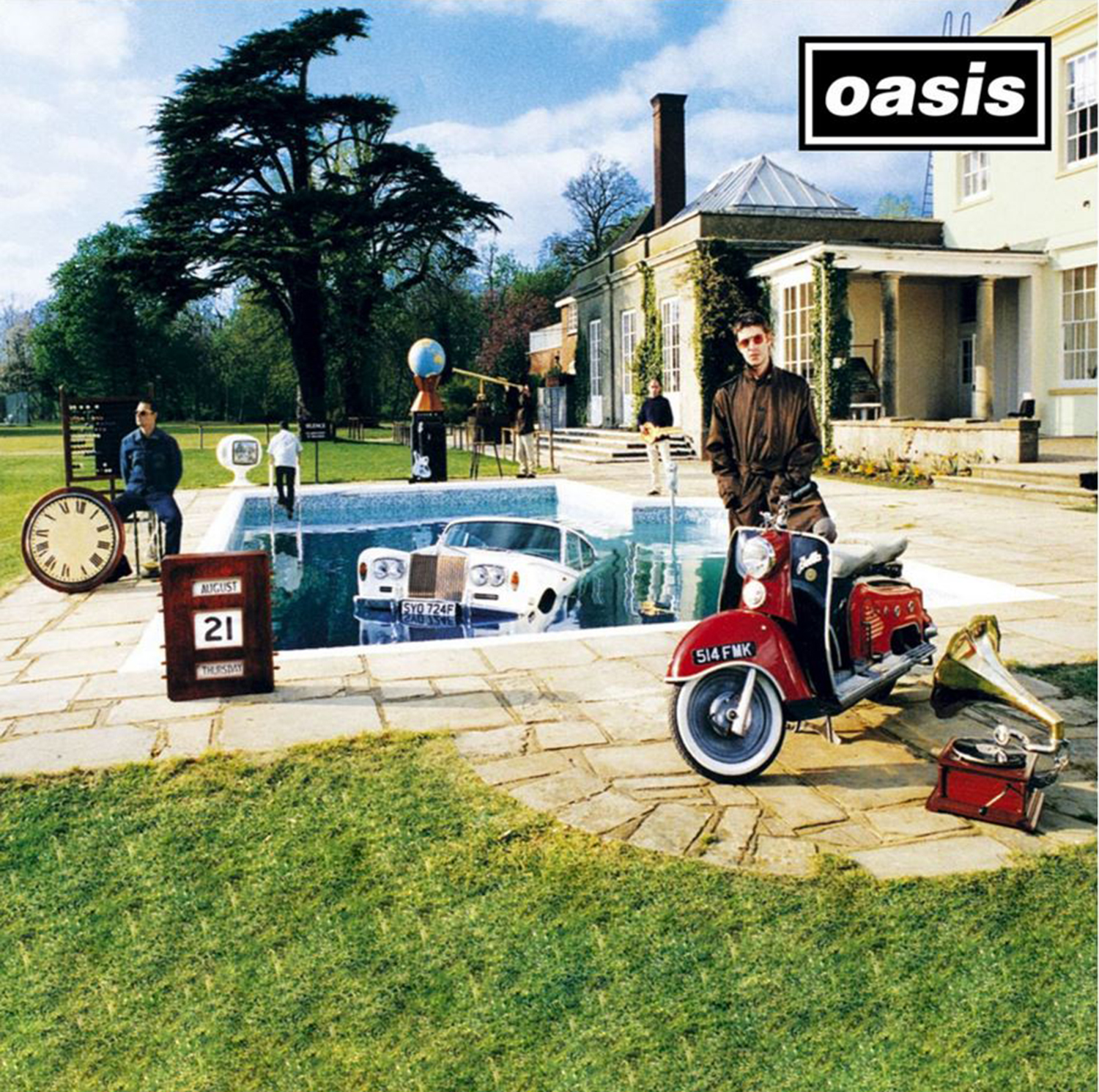 More recently, we are proud to say that Brian designed our album cover.

‘When I was asked to get involved with the Northern Exposure project I obviously said yes. Mental health issues are widespread, yet so misunderstood I think it’s dramatically important to raise awareness. The stigma attached must be torn down and the path paved to acknowledging how common in our society such issues are.

The pre-sale is now on at http://northern-exposure.co/shop/ and the first 50 pre-orders receive entry in a draw to win a merc, Harrington. The official release date is the 28th of April.

We hold our launch party for the album at Nambucca in London on the 5th of May.

Acts confirmed to play so far are Stray Scene, Hollow Nothing, SAP, Veludo Planes and The Velcro Teddy Bears.

PLEASE SUPPORT THE CAUSE