A story that any avid music lover will love to hear, Creation Records was one of the most iconic labels of the ’80s and ’90s which had a swagger and attitude that was irresistible to bands. Led by the unstoppable force that was Alan McGee, the label shaped the sounds and style of British culture for more than 30 years. Creation held a legacy that attracted one of the biggest bands to come out of the UK, Oasis. 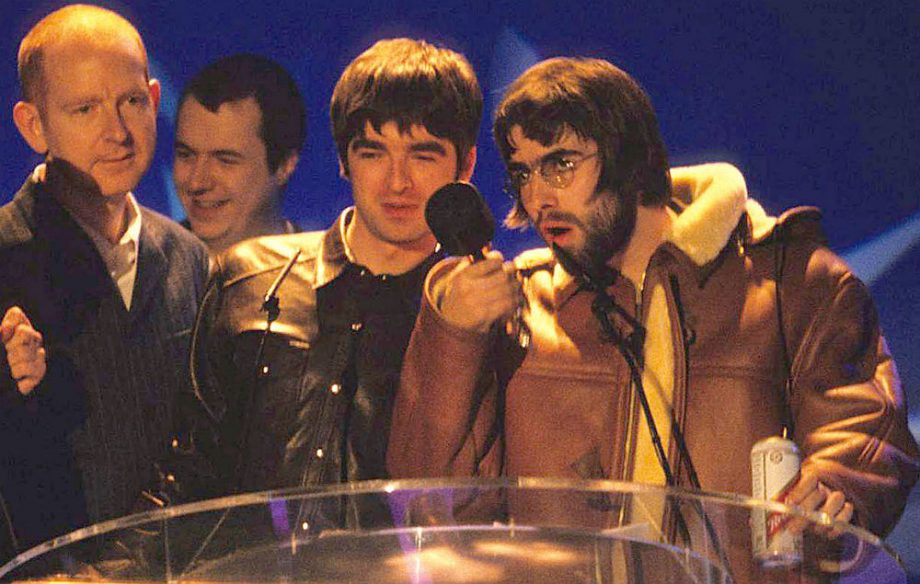 McGee pulls no punches when it comes to those hedonistic days and is a colourful character with plenty of wild tales to tell. A great storyteller, charming and charismatic in his delivery, Alan takes you throughout his life from his upbringing in Glasgow right up to his current projects and all the highs and lows in-between. He’s nothing to prove, nobody to impress but yet he effortlessly achieves all that and more. You can catch ‘An Evening with Alan McGee’ on the following dates below:

Today, two new dates were announced for the tour: 29th August – Heartbreakers in Southampton and the 14th September – Parish Pub in Huddersfield. All details can be found over at promoters Toura Toura’s Facebook.

Recently, Alan is currently managing Happy Mondays, Black Grape, CAST and runs new label Creation23. The roster boasts JUGGS, The Illicits, Young Garbo, Chris Grant, Rubber Jaw and The K’s. You can discover more about the label here: https://creation23.tmstor.es. Back in 2016, Alan wrote a book ‘Creation Stories: Riots, Raves and Running a Label‘, which has inspired a new film by the  Trainspotting duo Danny Boyle and writer Irvine Welsh. Work begins on the film in May 2019 and is set to be released in 2020.